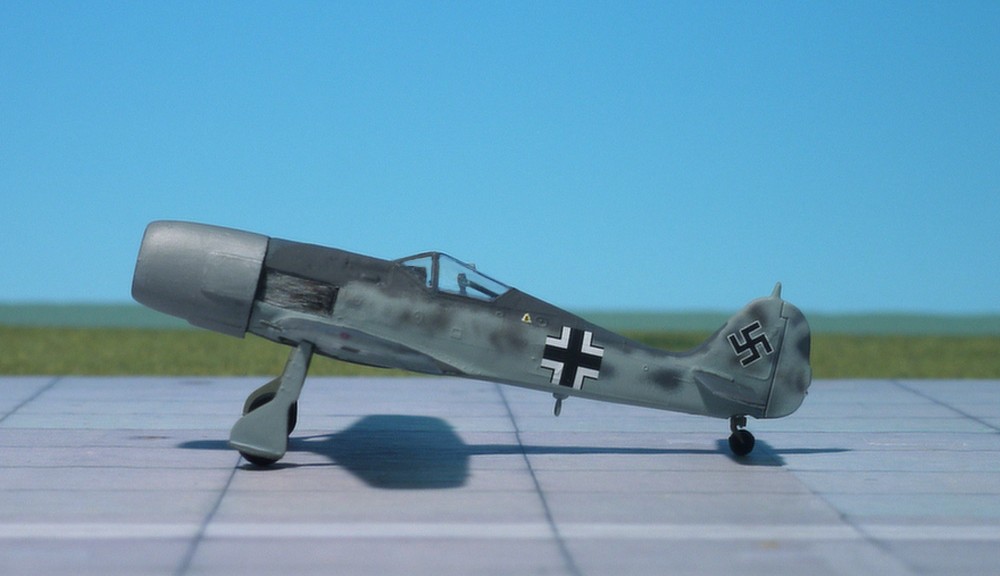 COMMENT: The Focke-Wulf 190TL was one of the earliest jet projects of the Focke-Wulf Company. First design studies began in 1941 on the basis of a standard Focke-Wulf  Fw 190 fighter then in production. The original BMW 803 radial piston engine was replaced by a Focke-Wulf T. 1 turbojet engine. This comprised a two-stage radial compressor, an annular combustion chamber and a single-stage turbine. The exhaust passed through an annular outlet streaming around the surface of the fuselage. Further work on this project was cancelled in 1942. 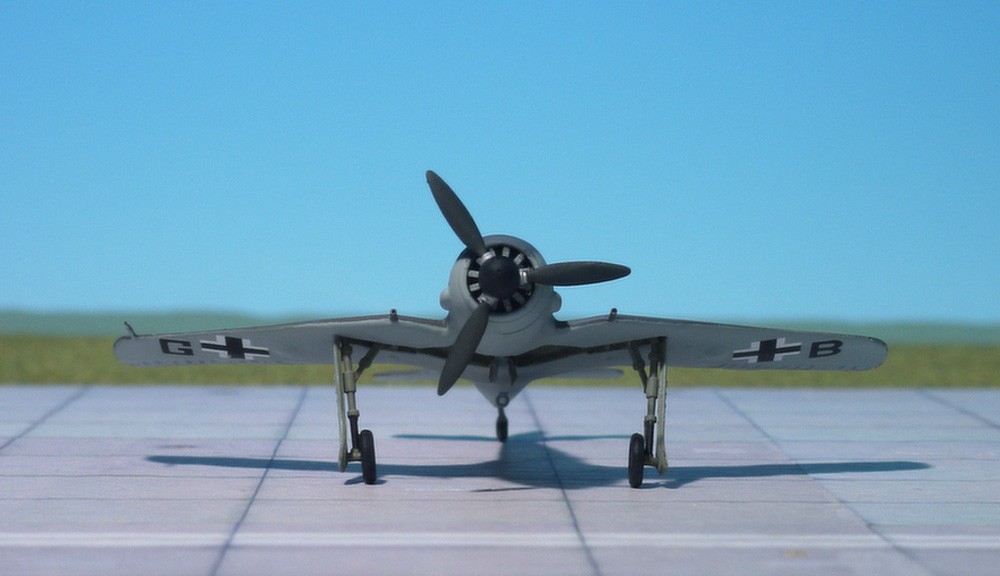 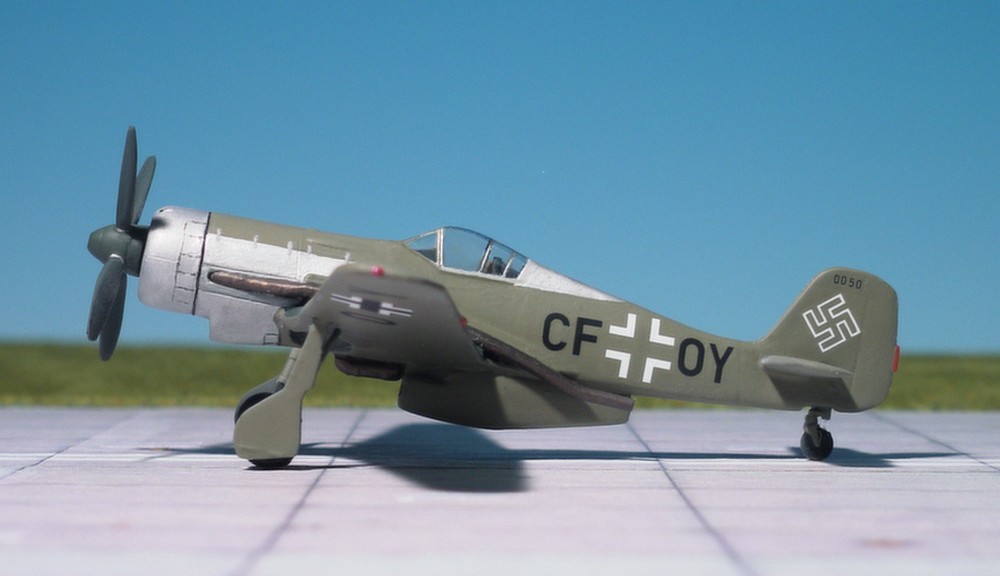 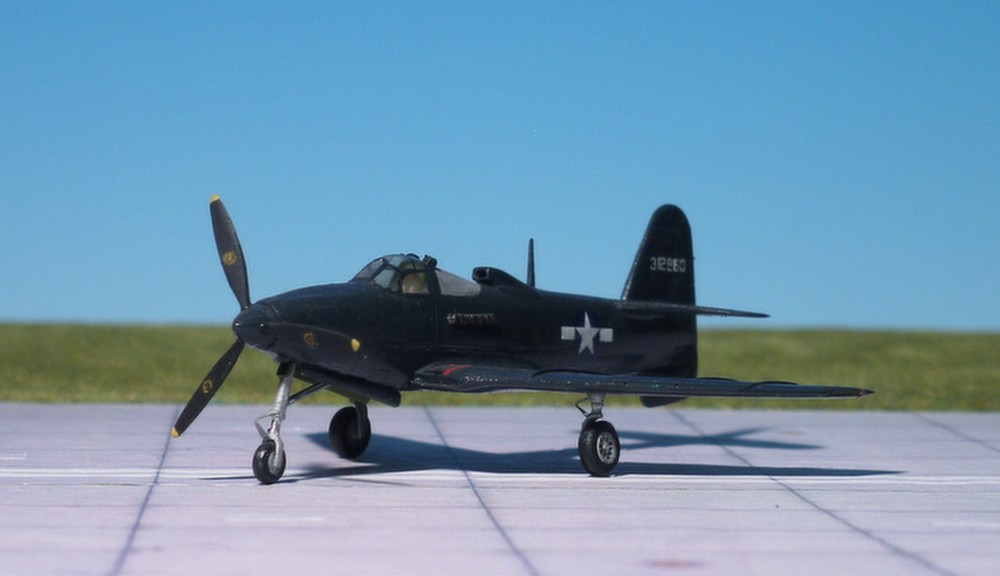 COMMENT: Two war surplus Bell P-63C Kingcobra fighter aircraft were modified by Bell under Navy contract for flight testing of low-speed and stall characteristics of high-speed wing designs. The aircraft received new wings with adjustable leading edge slats, trailing edge flaps and a pronounced sweep of 35 degrees. The wings had no wheel wells; only the nose gear was retractable. L-39-1 first flew 23 April 1946, demonstrating a need for extra tail surface and rear fuselage length to balance the aircraft in flight—the wing repositioning reduced empennage effectiveness and moved the center of lift aft. A lighter three-bladed propeller from a Bell P-38Q-10 was mounted and the necessary changes to the empennage were made. L-39-2 incorporated these adjustments from the start. L-39-1 later went to NACA at Langley for wind tunnel testing, where much valuable data were gathered. Bell L-39-2 also served as a testbed for the Bell X-2 40-degree wing design (Ref.: 24). 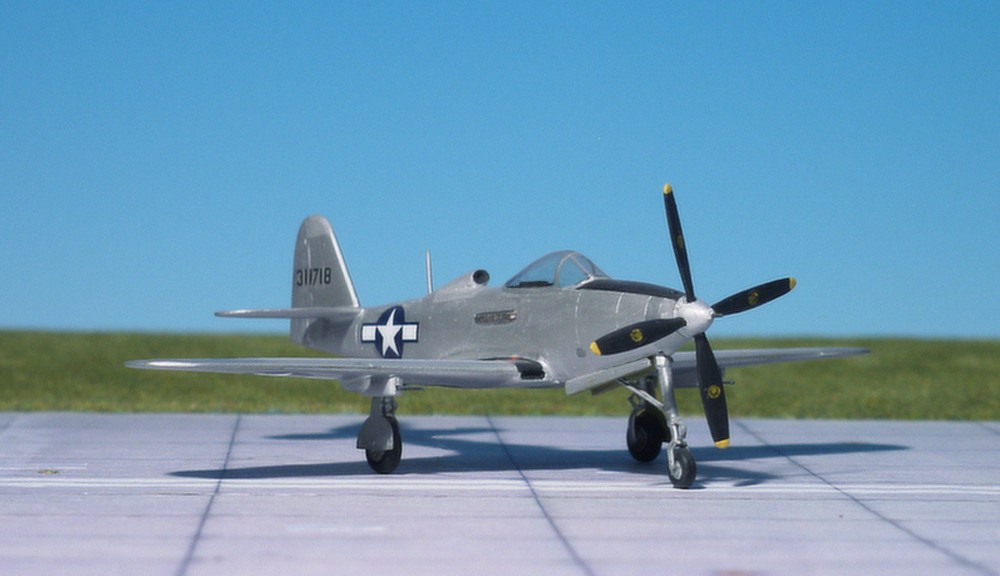 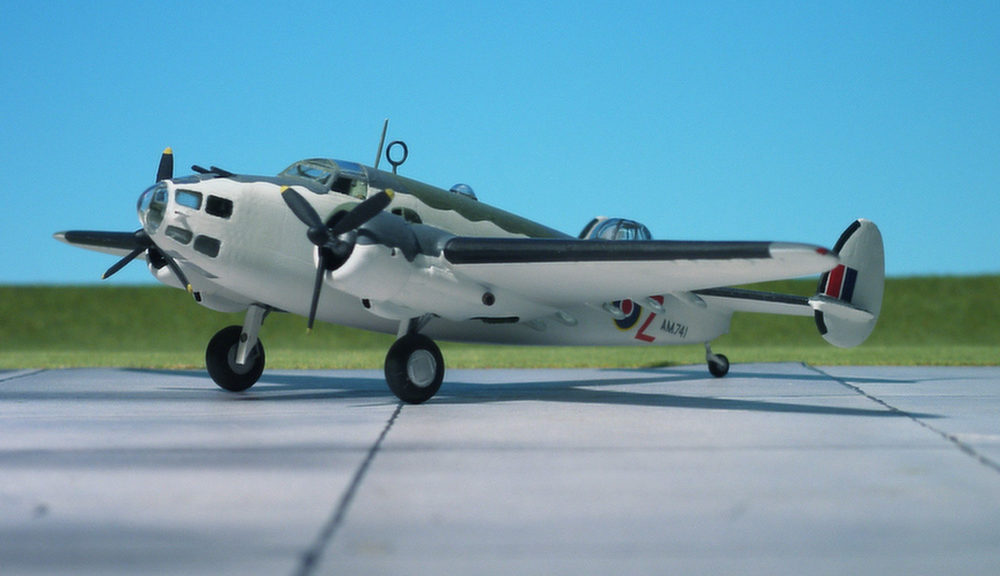 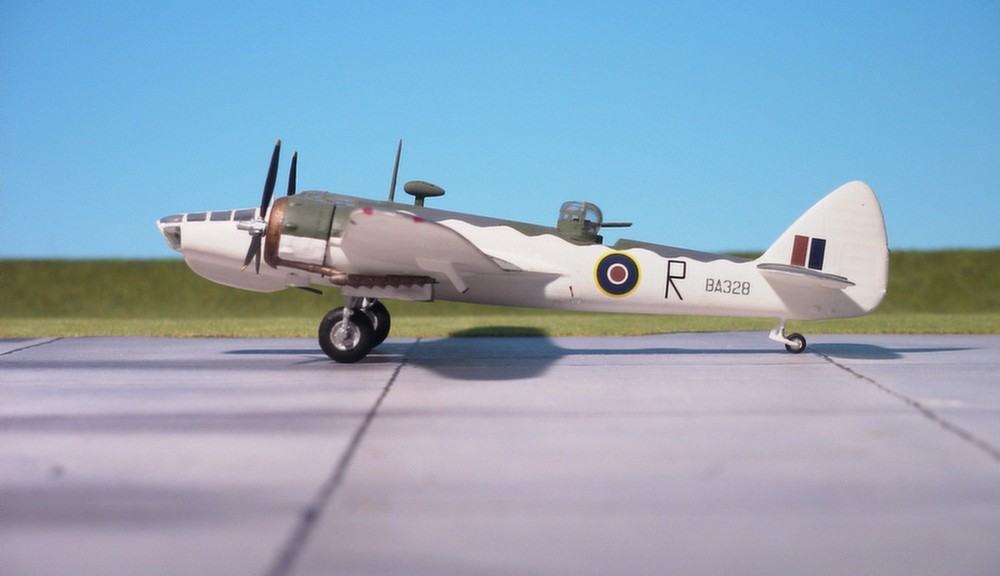 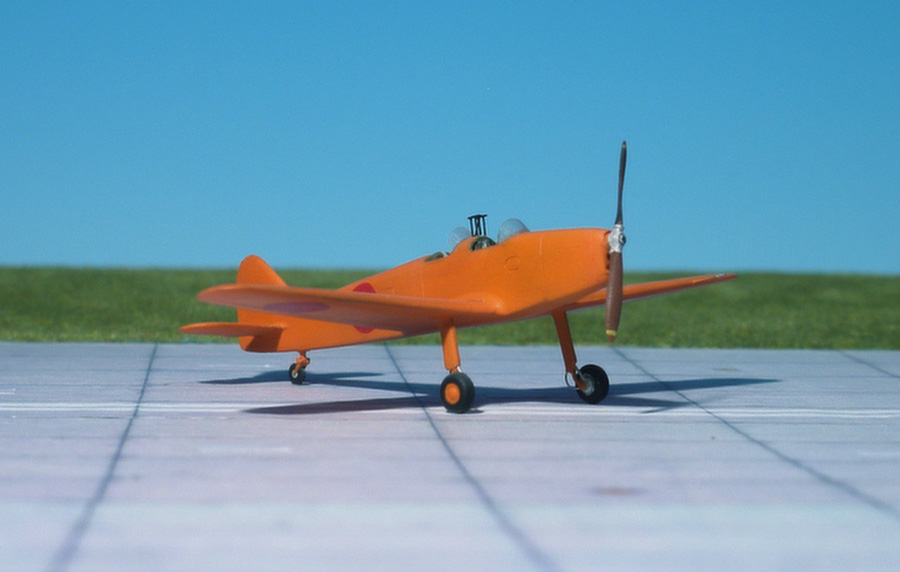 COMMENT: The Tokyo Koku Ki-107 was a  Japanese military training aircraft for the Imperial Japanese Army Air Force. The Ki-107 was a wooden-built low-wing two-seat monoplane with an open cockpit. Powered by a Hitachi Hatsukaze Ha-47 (Ha-11) inline piston engine it first flew in October 1943.The Japanese Army had ordered 450 as primary trainers as replacement for the Kokusai Ki-86 (a license built German Bücker Bü 131 that used the same Ha-47 engine), but production was held up by air raids and only 29 had been delivered by the end of the war (Ref.: 24). 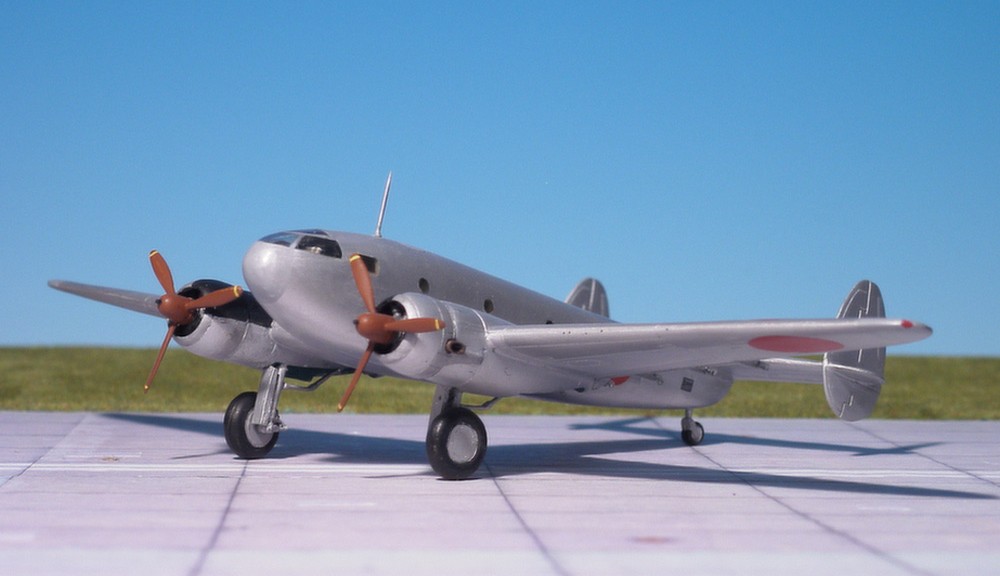 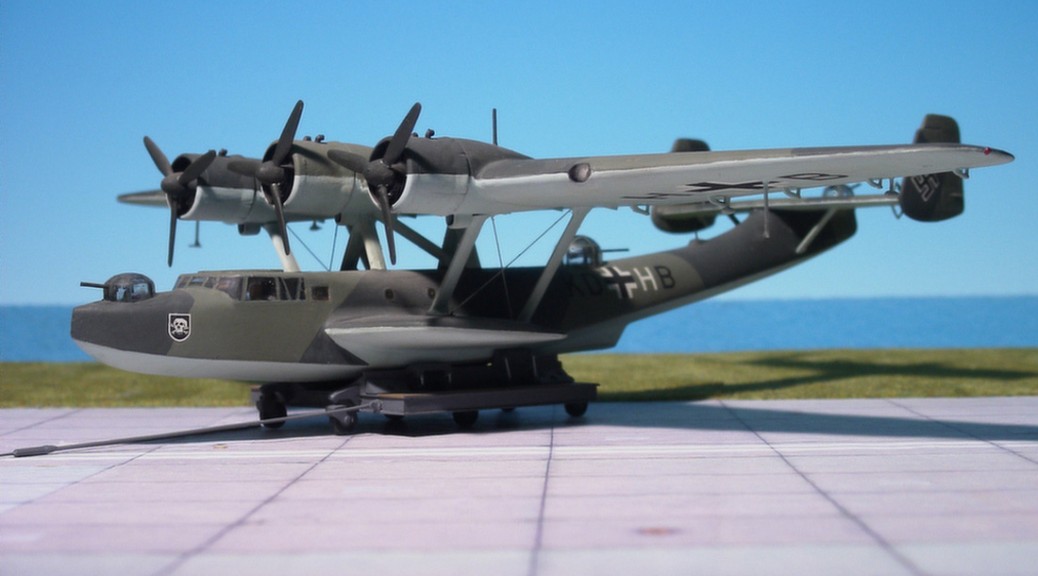