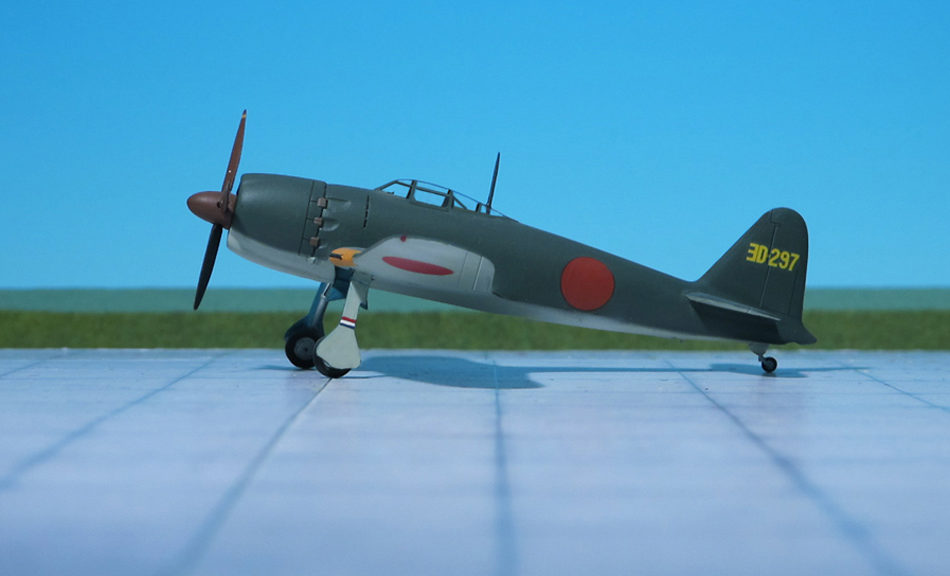 COMMENT: Towards the end of 1940, the Imperial Japanese Navy asked Mitsubishi to start design on a 16-Shi carrier-based fighter, which would be the successor to the carrier-based Mitsubishi A6M “Rei-sen” (“Zeke”, Allied reporting code “Zero”). At that time, however, there were no viable high-output, compact engines to use for a new fighter. In addition, Mitsubishi’s design’s team was preoccupied with addressing early production issues with the A6M2b as well as starting development on the A6M3 and the 14-Shi interceptor which would later become the Mitsubishi J2M “Raiden” (Allied code “Jack”), a land-based interceptor built to counter high-altitude bombers). As a result, work on the “Rei-sen” successor was halted in January 1941.
In April 1942, the development of the A6M3 and the 14-Shi interceptor was complete, and the Japanese Navy once again tasked Mitsubishi with designing a new “Zero” successor to become the “Navy Experimental 17-Shi Ko (A) Type Carrier Fighter “Reppu” (“Strong Gale”, Allied reporting code “Sam”). In July 1942 the Navy issued specifications for the fighter: it had to fly faster than 397 mph above 20,000 ft, climb to 20,000 ft in less than 6 minutes, be armed with two 20 mm cannon and two 0.51 in machine guns, and retain the maneuverability of the A6M3 “Rei-sen”.
As before, one of the main hurdles was engine selection. To meet the specifications the engine would need to produce at least 2,000 hp, which narrowed choices down to Nakajima’s NK9 (Ha-45) under development (later becoming “Homare”), or Mitsubishi’s MK9 (Ha-43), which was also still being developed. Both engines were based on 14-cylinder Nakajima “Sakae” and Mitsubishi “Kinsei”, respectively) engines converted to 18-cylinder power plants. The early NK9 had less output but was already approved by the Navy for use on the Yokosuka P1Y “Ginga” (Allied code “Frances”), while the larger MK9 promised more horsepower.
With the larger, more powerful engine, wing loading became an issue. With the MK9 the engineers concluded it could fulfill the requirements; however, production of the MK9 was delayed compared to the NK9, and the Japanese Navy instructed Mitsubishi to use the NK9.
Work on the 17-Shi was further delayed by factories prioritizing Mitsubishi  A6M “Reisen” and Mitsubishi G4M (Allied code “Betty”) bomber production as well as further work on A6M variants and addressing Mitsubishi J2M “Raiden” issues. As a result, the 17-Shi, which became the A7M1, officially flew for the first time on 6 May 1944, four years after development started. The aircraft demonstrated excellent handling and maneuverability, but was underpowered as Mitsubishi engineers feared, and with a top speed similar to the A6M5 “Rei-sen”/”Zeke”. It was a disappointment, and the Navy ordered development to stop on 30 July 1944, but Mitsubishi obtained permission for development to continue using the Ha-43 engine, flying with the completed Ha-43 on 13 October 1944. The Mitsubishi A7M2 “Reppu” now achieved a top speed of 390 mph, while climb and other areas of performance surpassed the “Zero”, leading the Navy to change its mind and adopt the aircraft. The A7M2 “Reppu” was also equipped with automatic combat flaps, used earlier on the Kawanishi N1K-J “Shiden” (Allied code “George”), significantly improving maneuverability.
In June 1945, ace pilot Saburo Sakai was ordered to Nagoya to test the airplane. He declared it to be the fastest fighter he had ever seen, able to surpass anything on the air, Japanese or American. He claimed it could fly in circles, while ascending, around a Grumman F6F “Hellcat” or a North American P-51 “Mustang”, and that engineers stated it could fight at up to 39,370 ft.
When the war in the Pacific area ended a total of 10 Mitsubishi A7M “Reppu’s” were built including only one production aircraft A7M2 (Ref.: 24). 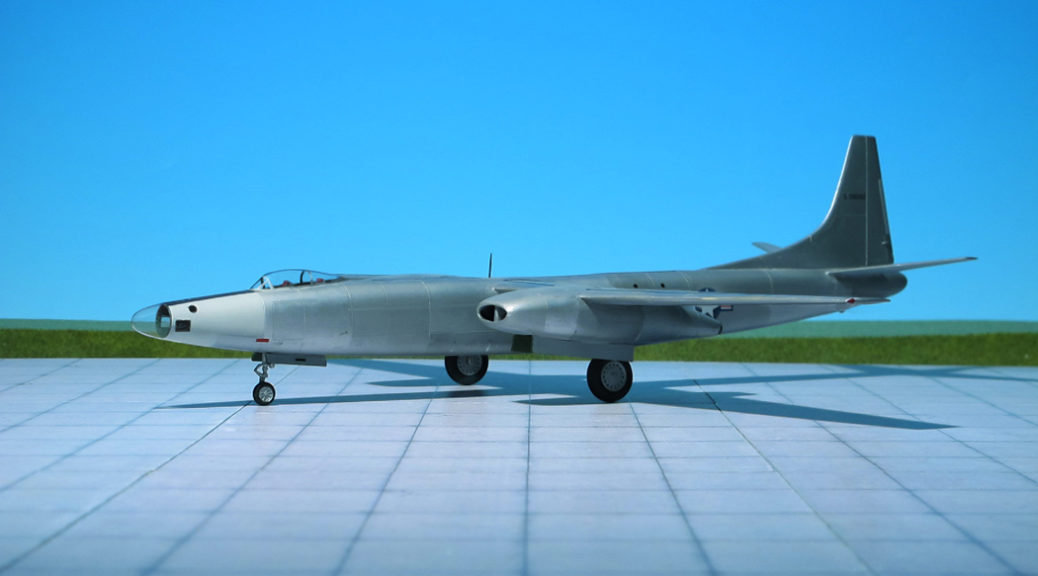