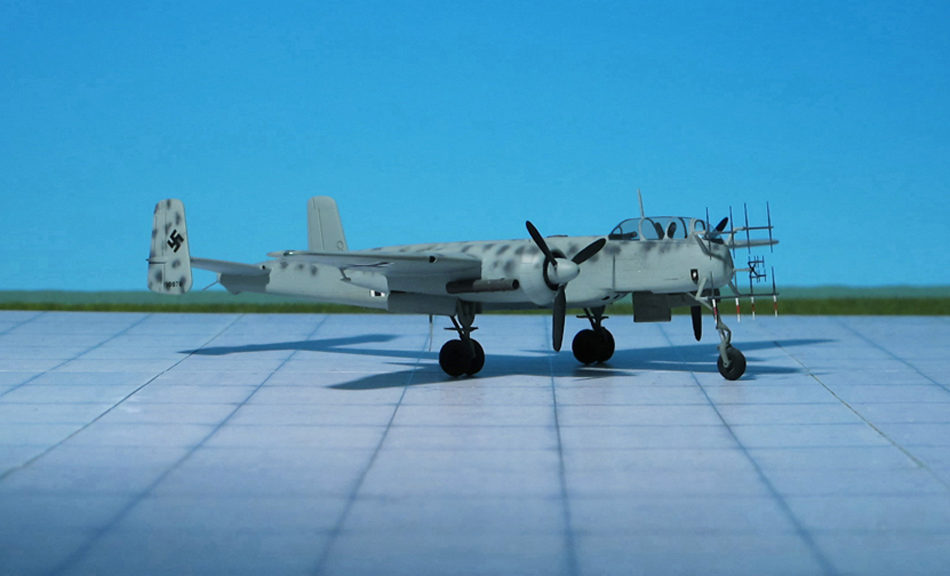 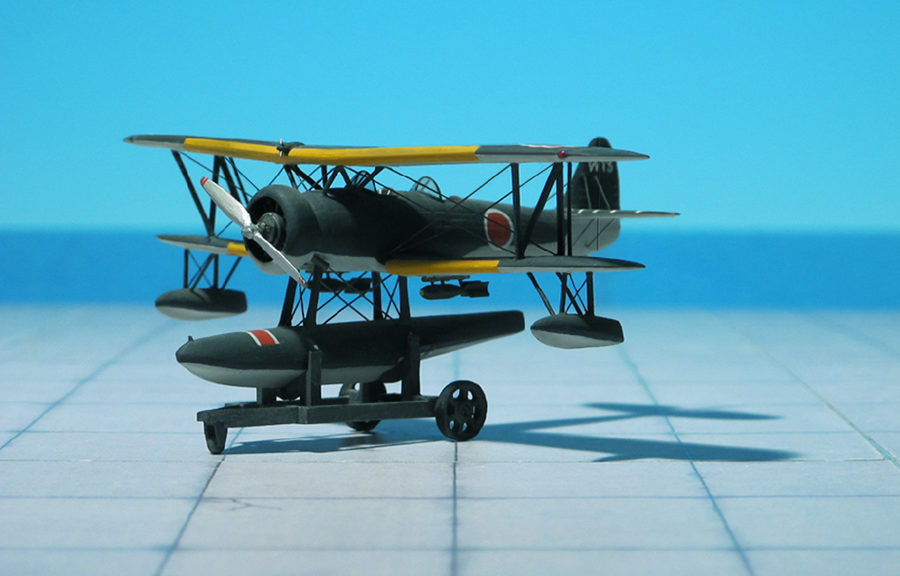 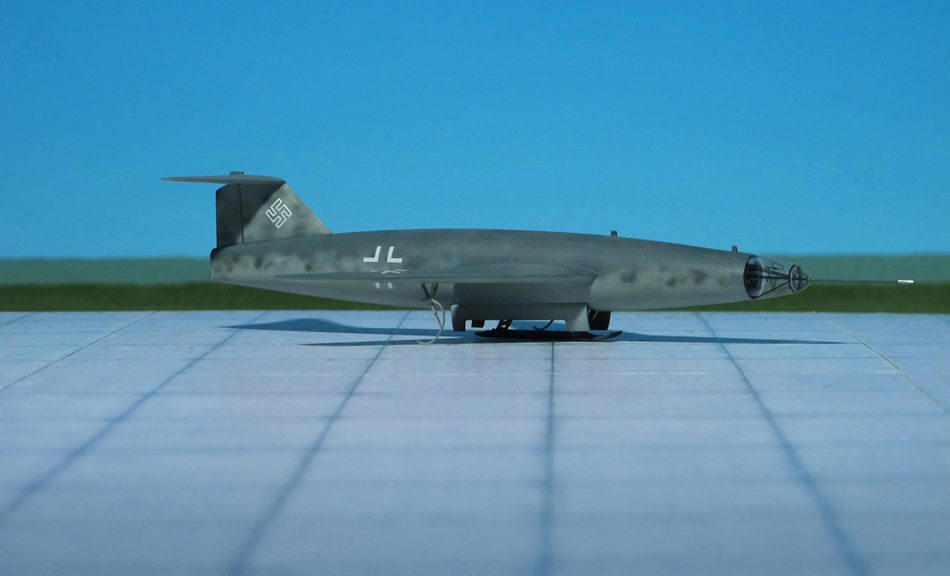 ACCOMMODATION: Pilot only, in prone position 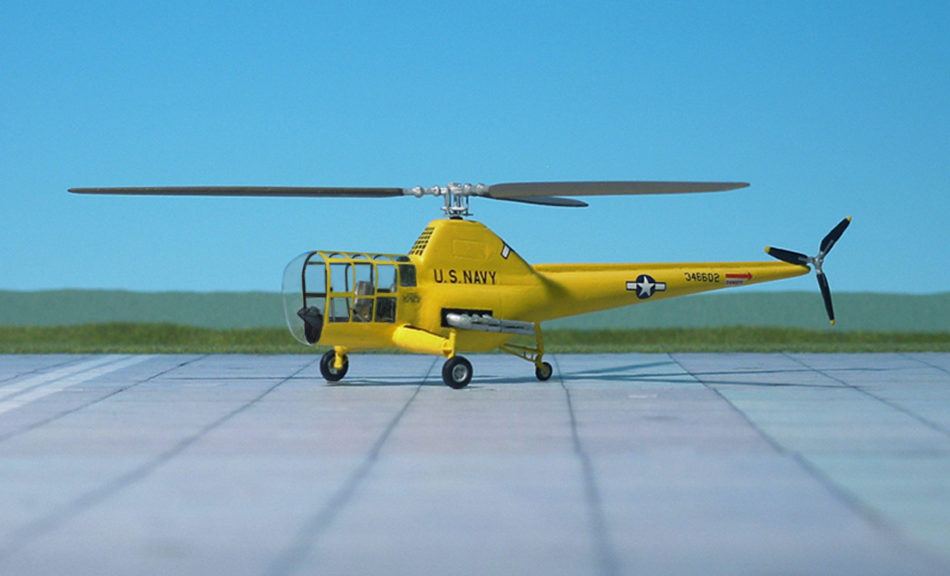