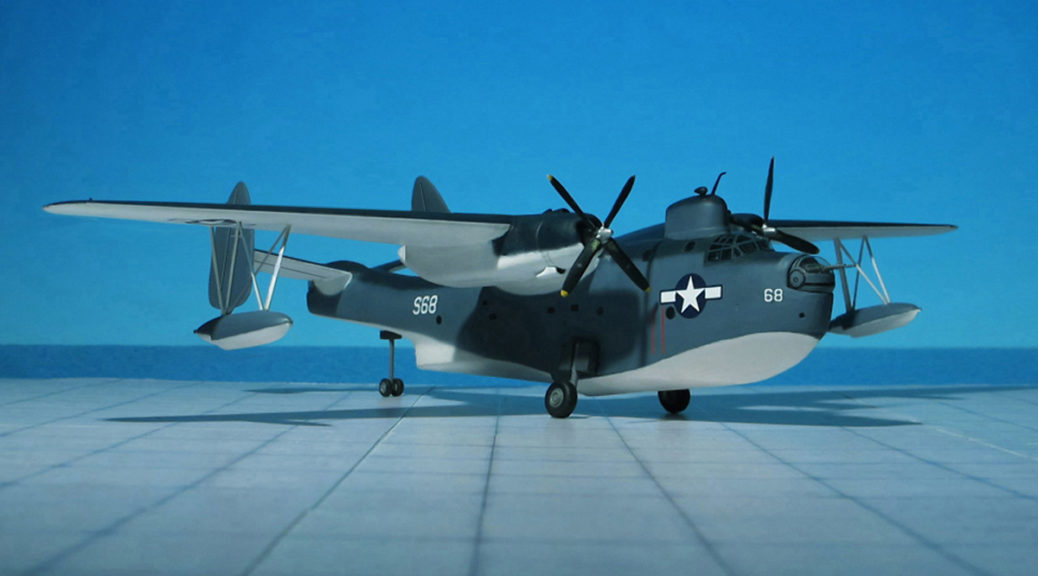 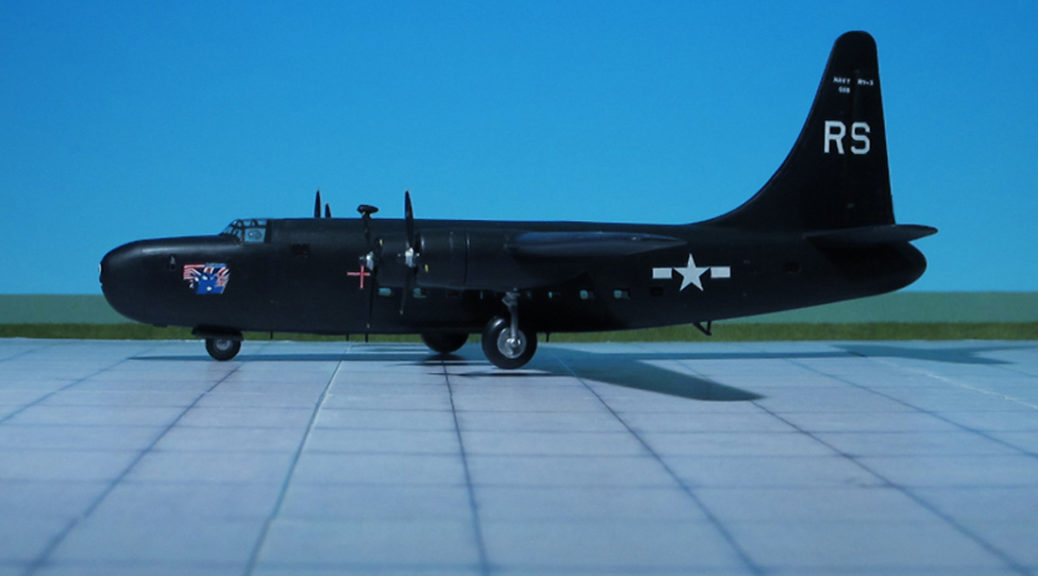 COMMENT: The Consolidated RY-3 was a troop and cargo transport aircraft built for the United States Navy on the basis of the patrol bomber Convair PB4Y-2 “Privateer”. This, on the other hand, was a US Navy derivative of the famous USAAF Consolidated B-24 “Liberator” heavy bomber.
In 1942, an urgent need was recognized for a heavy cargo and personnel transport with longer range and better high-altitude performance than the Douglas C-47 “Skytrain”, the most widely available USAAF transport aircraft at the time. So the Consolidated Aircraft Company hastily designed a cargo and transport variant of the “Liberator” bomber under the designation Consolidated C-87 “Liberator Express”. Production began in 1942 and a total of 287 C-87s were built alongside the B-24 at the Consolidated Aircraft plant in Fort Worth, Texas. The C-87 could be fitted with removable seats and racks to carry personnel or litters in place of cargo. In its final configuration, the C-87 could carry between 20 and 25 passengers or 4,500 kg of cargo. Because of war production bottlenecks and shortages, many C-87 aircraft were fitted with turbo-superchargers producing lower boost pressure and power than those fitted to B-24s destined for combat use, and ceiling and climb rate were accordingly adversely affected.
Despite its shortcomings and unpopularity among its crews, the C-87 was valued for the reliability of its Pratt & Whitney engines, superior speed that enabled it to mitigate significantly the effect of head and cross winds, a service ceiling that allowed it to surmount most weather fronts, and range that permitted its crews to fly “pressure-front” patterns that chased favorable winds. The C-87 was never fully displaced on the air routes by the Douglas C-54 “Skymaster” and Curtiss C-46 “Commando”, which offered similar performance combined with greater reliability and more benign flight characteristics.
One of the last developments of the basic USAAF Consolidated B-24 “Liberator” bomber design was a Navy contracted, single tail version with an extended fuselage. Built in San Diego its USN designation was Consolidated PB4Y-2 “Privateer” and the aircraft’ design based on the Consolidated PB4Y-1, the US Navy version of the B-24 “Liberator”.
The “Privateer” was externally similar to the “Liberator”, but the fuselage was longer, and had a tall single vertical stabilizer rather than the PB4Y-1’s twin tail configuration. The single vertical tail was adopted from the USAAF’s canceled B-24N design (and was slightly taller on the “Privateer”) because it would increase stability at low to medium altitudes for maritime patrol.
39 out of totally built 739 „Privateers“ were converted for transport duties as Consolidated RY-3, and were used by the RAF Transport Command No. 231 Squadron, U.S. Marine Corps, and one was used by the RCAF (Ref.: 24). 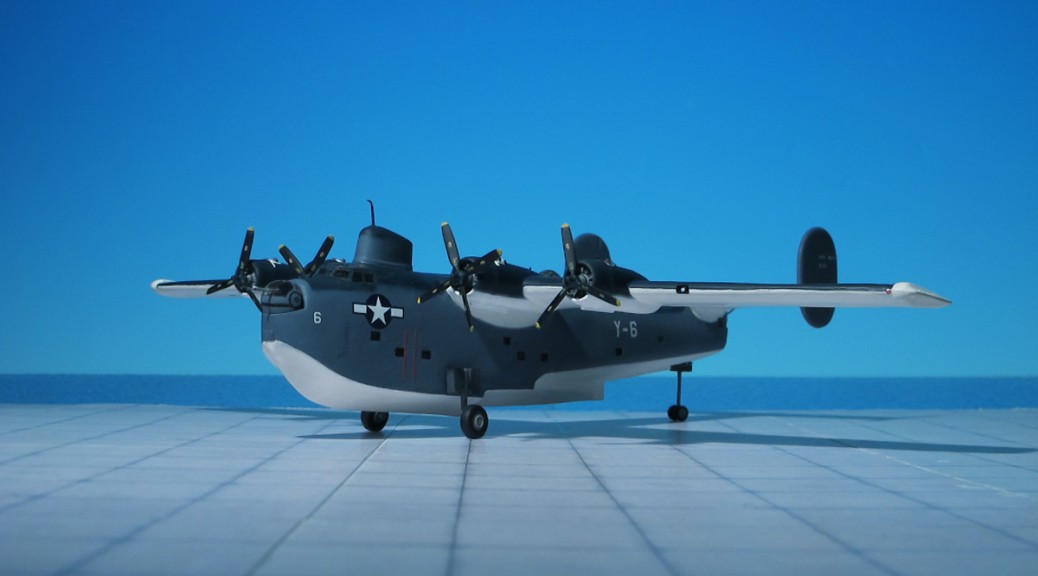