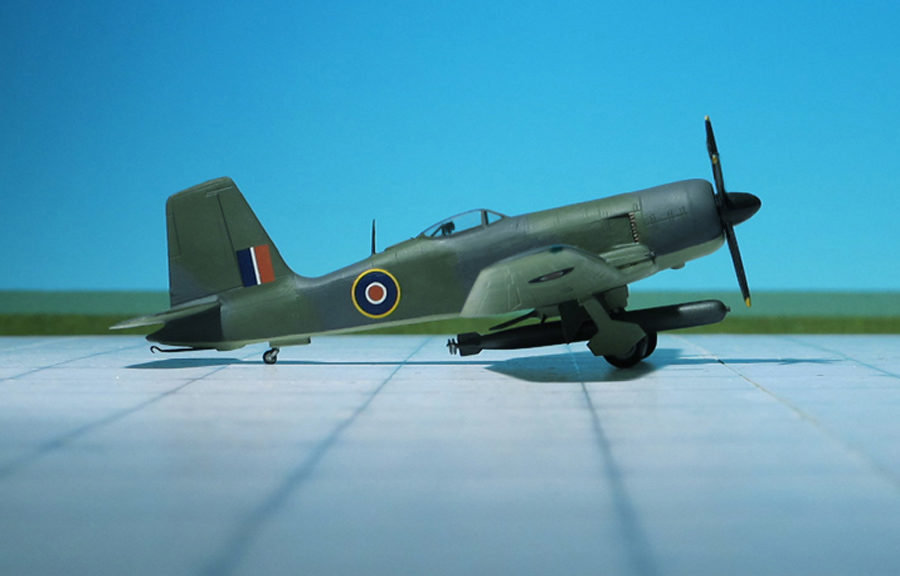 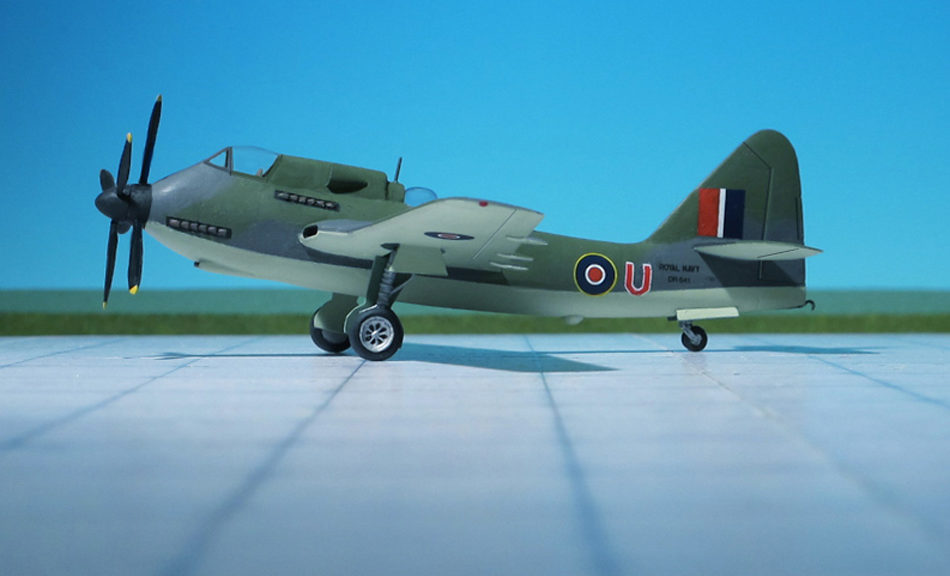 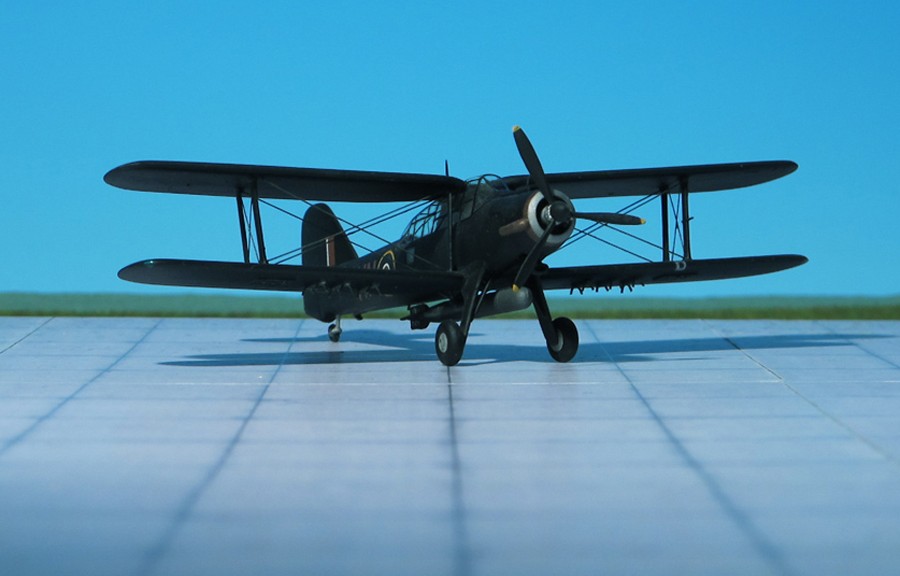 COMMENT: The Fairey Albacore was a British single-engine carrier-borne biplane torpedo bomber built  by Fairey Aviation between 1939 and 1943 for the  Royal Navy Fleet Air Arm and used during the  Second World War. It was designed for spotting and reconnaissance as well as level bombing, dive bombing and as a torpedo bomber. The Albacore, popularly known as the “Applecore”, was conceived as a replacement for the ageing Fairey Swordfish , which had entered service in 1936. The Albacore served with the Swordfish and was retired before it, being replaced by the Fairey Barracuda and Grumman Avenger torpedo bombers. A total of 800 Albacores were built (Ref.: 23).