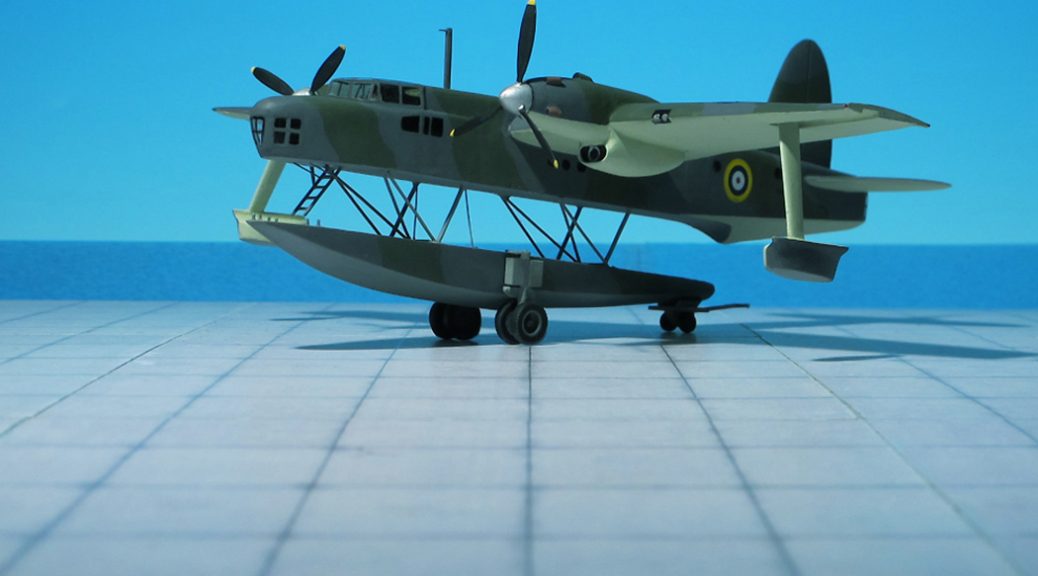 COMMENT: One of the most interesting flying boats to be built and flown during the war years  was the Blackburn B.20 medium-range reconnaissance aircraft. The B.20 represented an attempt to reconcile the conflicting requirements for angles of incidence and correct streamlining between the conditions of take-off and level flight, and simultaneously provide adequate clearance between airscrews and water. The novel feature of the B.20 was the use of a retractable planning bottom. The pontoon was attached to the main hull by means of links so designed that when the pontoon was extended the hull and wings automatically assumed the best attitude for take-off. When the pontoon was retracted it presented a good streamline form with the main hull. The B.20 was first flown early in 1940 and a number of flights were made, the aircraft performing well both on the water and in the air, and the retractable pontoon operating successfully. Unfortunately, the B.20 was lost during a test flight and further development of the flying boat was abandoned in favor of the Saro “Lerwick”. However, during the war design work on a flying-boat fighter Blackburn B.44 employed the retractable pontoon principle, but this project never left the drawing-board (Ref.: 14). 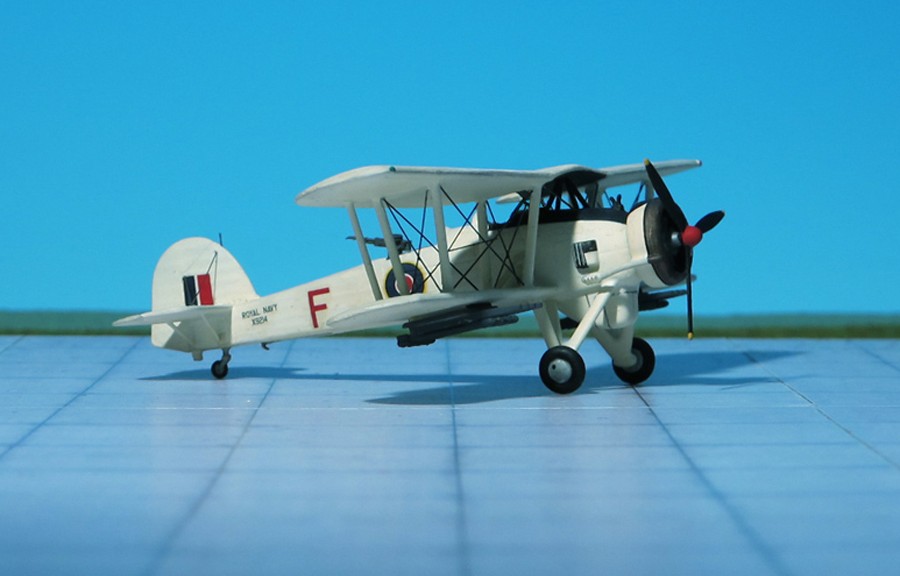