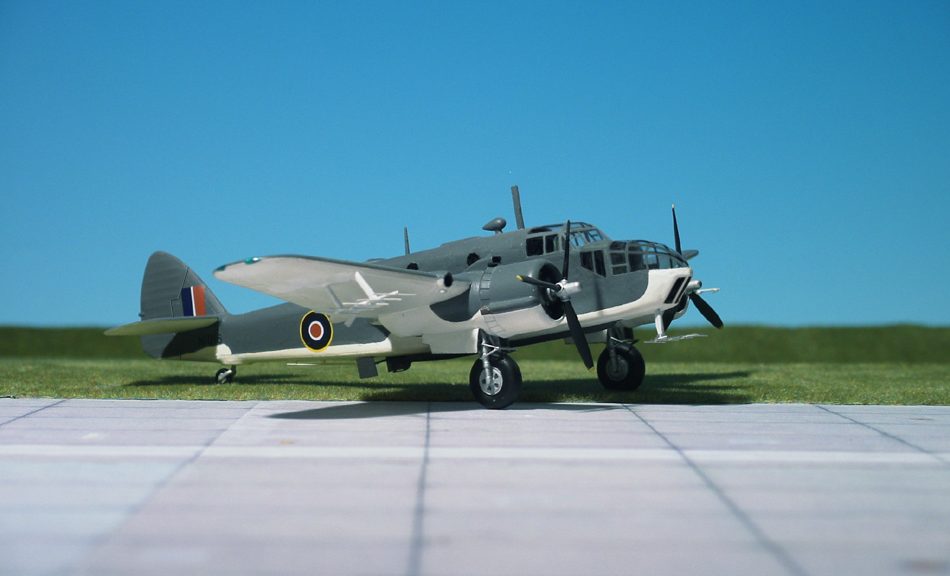 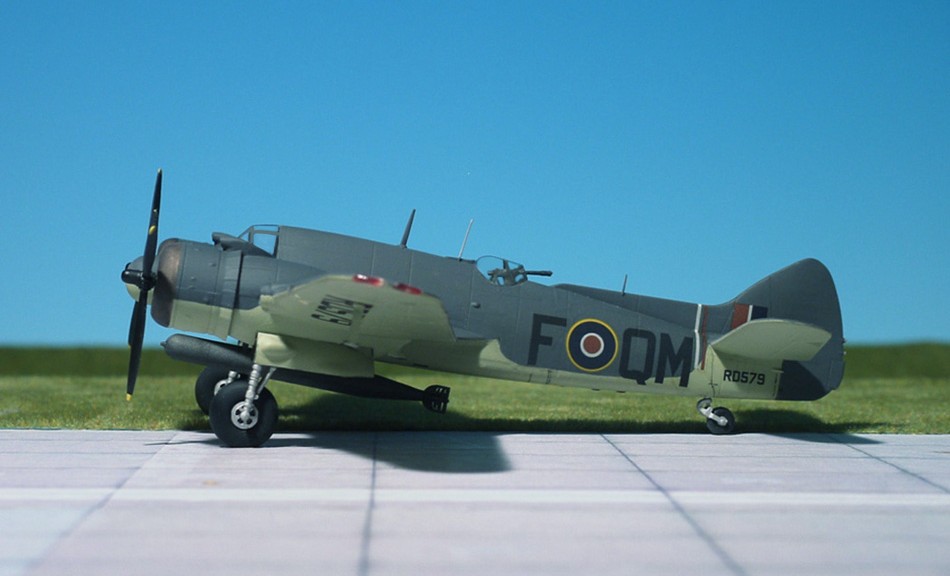 COMMENT: The Bristol Beaufighter T.F.Mk.X was an extremely successful fighter-bomber, both in service in Europe as well as in the Pacific area. The Japanese called it “Whispering death”. The suffix “T” stands for torpedo but nevertheless the aircraft was used for all combat duties. Its successor after WW II became the Bristol Brigand. 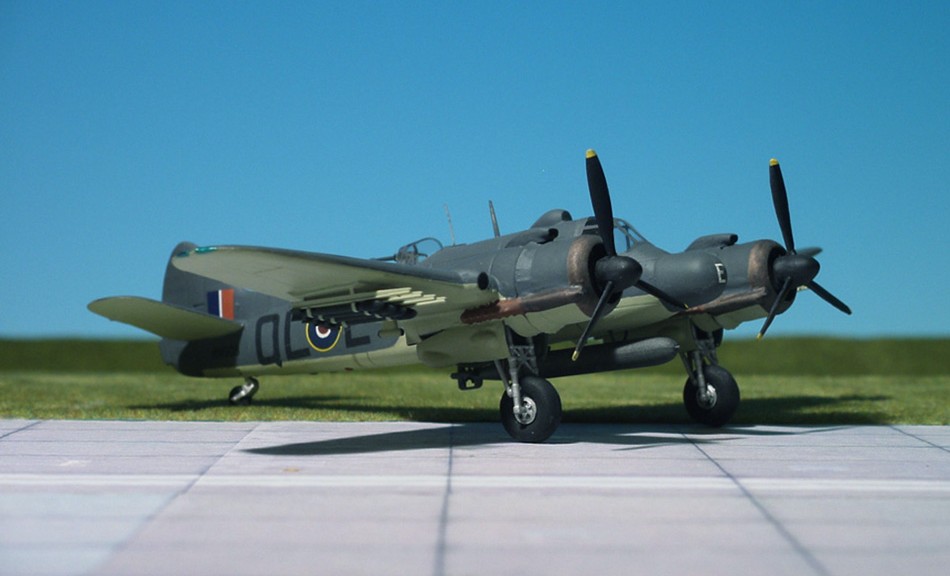 COMMENT: The Bristol Beaufighter  T.F.Mk.X was the final major production variant and was mainly used as an anti-shipping attack aircraft. There were several important modifications introduced, in particular the A.I.Mk.VIII radar in a “timble” nose and a large dorsal fin for better longitudinal stability when flying with torpedoes. Among the total production of 5,562 Beaufighters been built 2,231 were T.F.Mk.X.