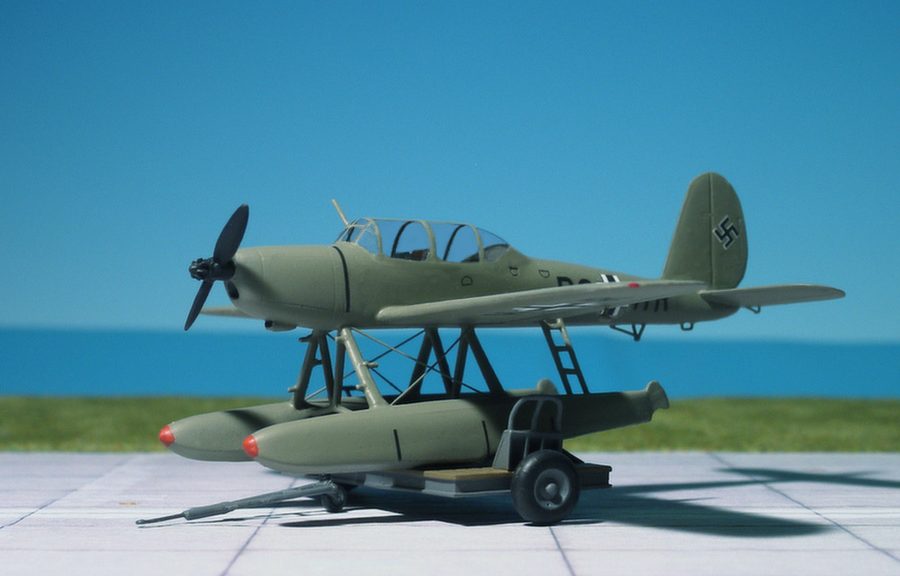 COMMENT: The Arado Ar 199 was a floatplane trainer aircraft built by Arado Flugzeugwerke. It was a low-wing monoplane designed in 1938 to be launched from a catapult and operated over water. The enclosed cockpit had two side-by-side seats for instructor and student, and a third rear seat for a trainee navigator or radio operator. Only a few aircraft were built, because the Luftwaffe found that many elder aircraft are suitable for training duties (Ref.: 24). 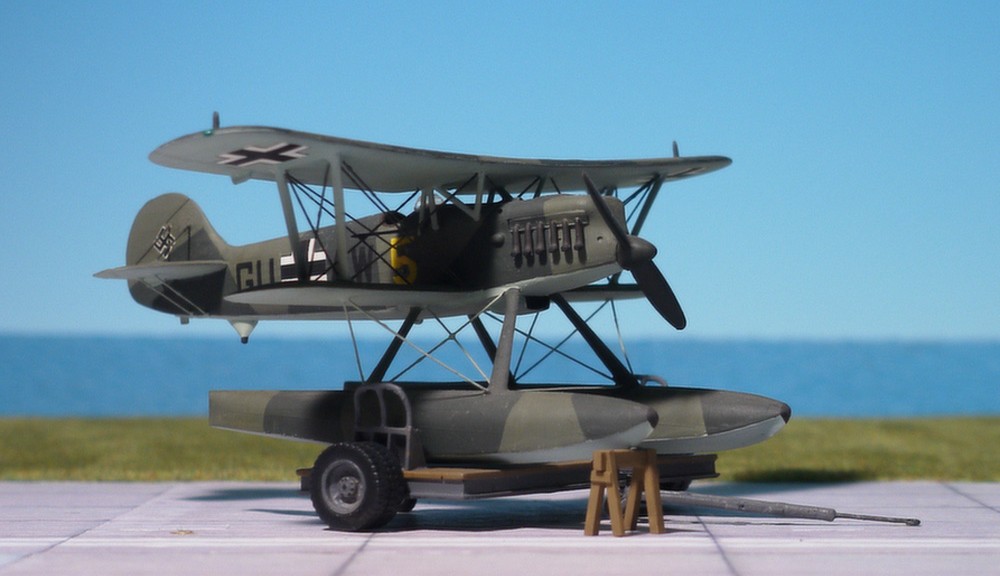 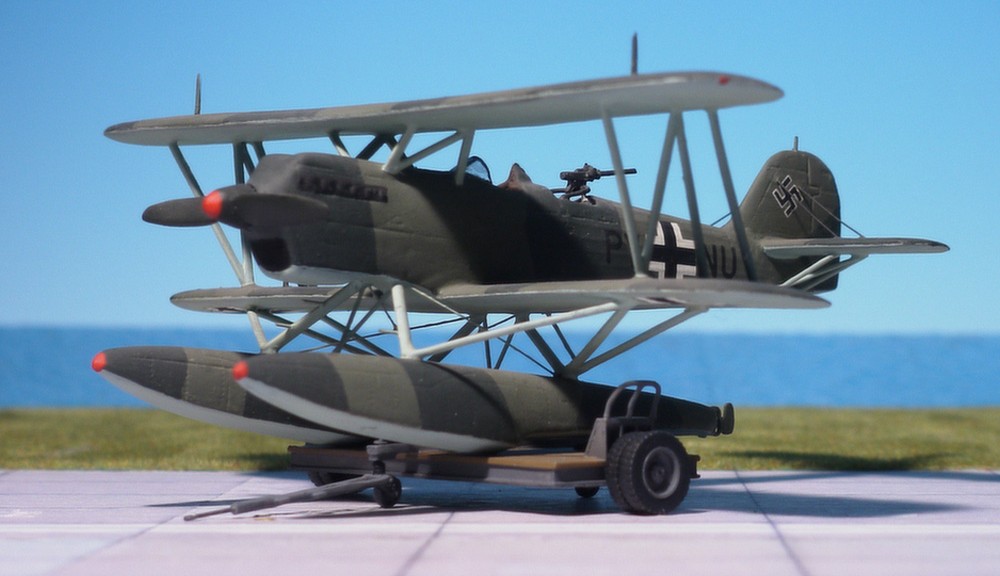